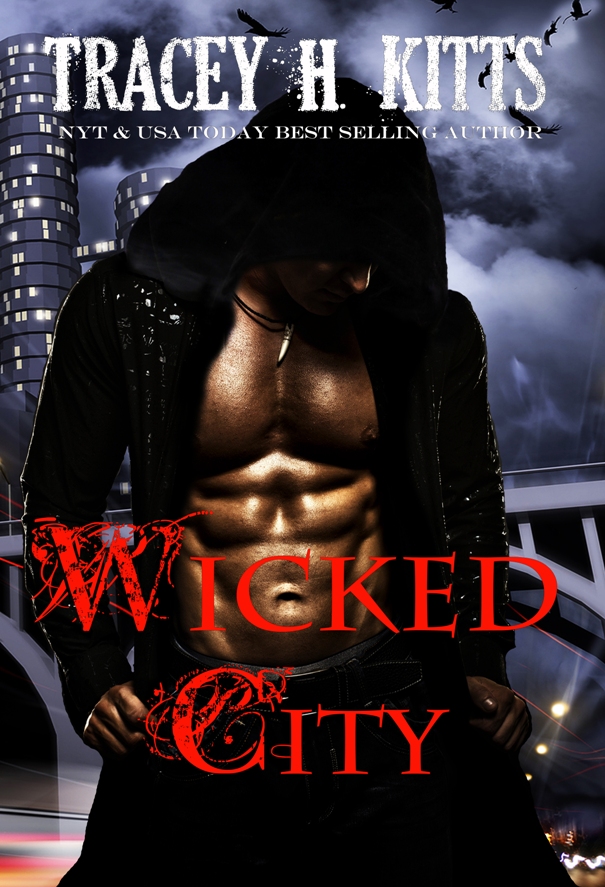 Lavinia accepted what she is a long time ago. She isn't squeamish when it comes to blood or her sexuality. After all, both blood and sex are necessary to sustain a succubus. She is a well-trained assassin. Working for her fellow vampire and occasional lover comes naturally for her. When she is sent out to kill someone, they die. It's that simple. But what if her target means more to her than he should?

Synn thought he knew what he was getting into when he encountered the succubus that first night, but he may still be in over his head. She was sent to kill him, and still he wants her. One man has never been enough for Lavinia, however, the wizard Synn thinks he's man enough for the job.