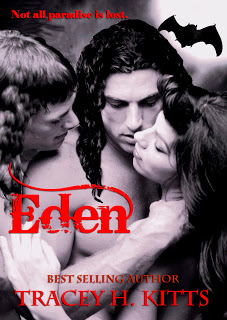 Catrina's world is turned upside down the moment she agrees to Viktor's plan. Who even knew that Abraham Van Helsing had a younger brother? Not only that, but a brother who was turned by the King of Vampires and who held such obvious power. Now she must deal with the consequences of her actions and an attraction she can no longer deny.

Viktor wants her to spy on the alpha werewolf, Alexander. He suspects Alex is responsible for the murder of a fellow vampire. However, there is one major problem with this plan. The werewolf is just as hard to resist as Viktor and Catrina is caught right in the middle.

This book was previously published. It has been revised, re-edited, and expanded by more than 12,000 words.