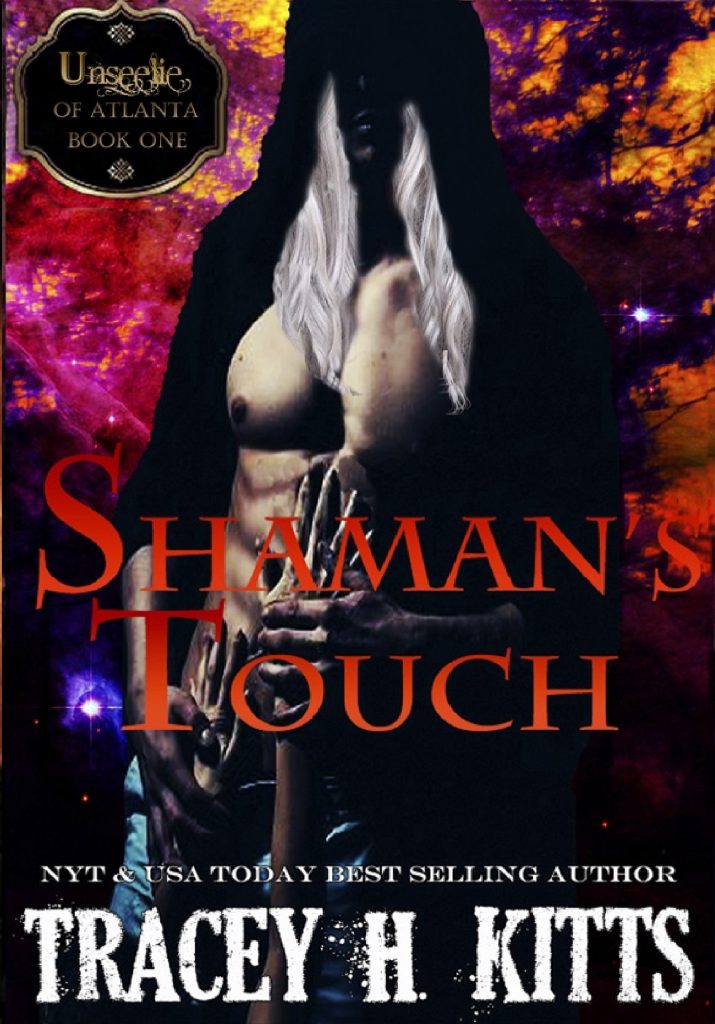 Part of the Unseelie of Atlanta series:

This is Book One in the Unseelie of Atlanta series. Each book in this series is a standalone story with returning characters.

Luna Randal is a palm reader who needs help finding the creature who ate her best friend. She doesn't believe in faeries, but fae shaman Liam Corrigan, with his lavender eyes and long white hair, is unlike anyone she's ever met. When he sprinkles a potion in her coffee that "lifts the veil," her eyes are opened to a whole new magical world - touch-feely nymphs, sexy werewolves, adorable leather-clad elves, and a hot as hell horned demigod. Surely one of them can help locate the monster she is looking for.

Warning: This story contains many awesome characters and one hard to resist fae shaman. You might be left with the urge to attempt to summon a sexy demigod.